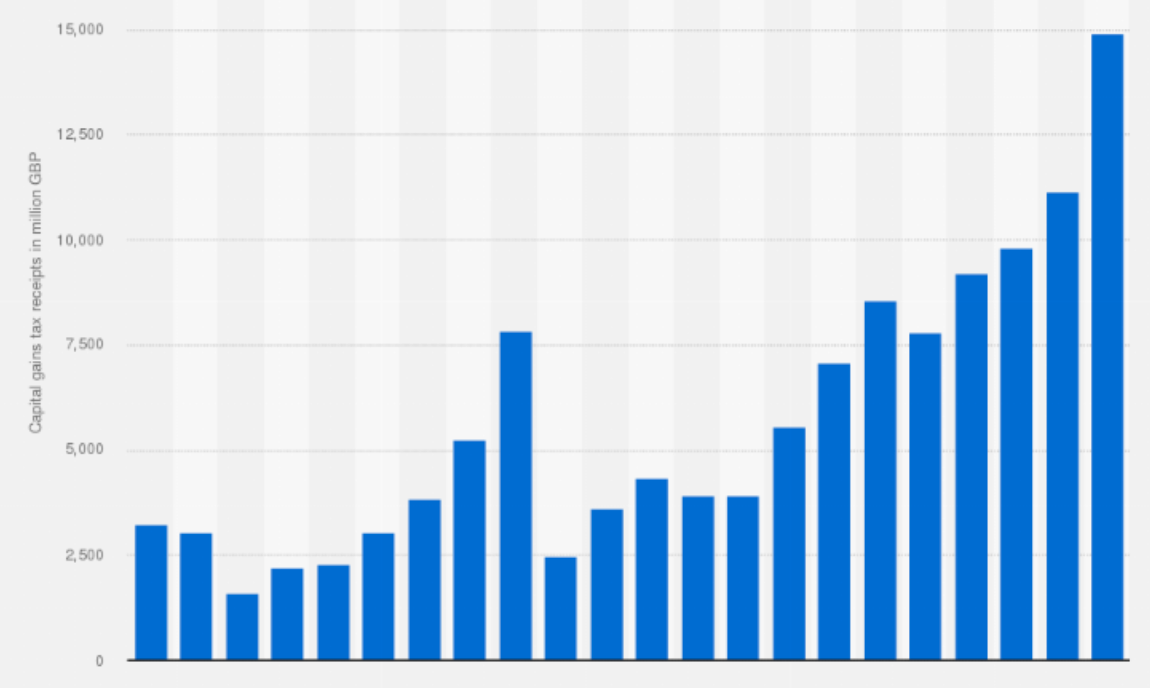 Many non-resident landlords are ignorant of their potential liability to Non-Resident Capital Gains Tax on property sales in the United Kingdom and the necessity for returns and early payment.

Non-UK residents have been subject to capital gains tax (CGT) on the sale of residential property in the UK since April 6, 2015. This charge has been extended to both direct and indirect disposals of interests in UK land, with effect from April 6, 2019. (land includes buildings and structures whether residential or otherwise, e.g., commercial).

A 25 per cent (or greater) stock position in a corporation with 75 per cent of its gross assets attributable to UK land and buildings is considered indirect disposal (TCGA 1992, Sch 1A).

HMRC requires a return and payment of tax.

When a non-resident sells land, he or she is obligated to file an appropriate return with HMRC and discharge any CGT due arising from the sale simultaneously (FA 2019, s 14 and Sch 2).

If you sell numerous properties in the same tax year, you must file a separate return for each one (unless the exchange of contracts and completion occur on the same date).

To comply with the new regulations concerning Non-Resident Capital Gains tax, the return must be delivered to HMRC on or before the 60th day following the completion (not exchange) of the disposal for disposals made on or after October 27, 2021 (FA 2022, s23(2)).

Prior to this date, the deadline for disposals was the 30th day after completion. However, not only must a return be filed, but any notional CGT due on the sale must also be paid by the filing deadline (i.e., the date by which the return must be made to HMRC).

Calculation of a hypothetical CGT

Capital losses on disposals may be subtracted from the notional CGT charge if the dates of exchange (not completion) of the disposals that result in the losses occur before the date of completion of the disposal that results in the capital gain. Non-residents are entitled to the CGT annual exempt amount and private dwelling relief, among other things.

Where appropriate, reimbursement claims may be filed. For example, a return may have been submitted and notional CGT discharged under the assumption of a 28 per cent rate, but it becomes obvious later in the tax year that an 18 per cent rate is the correct rate.

View all posts by Jennifer → 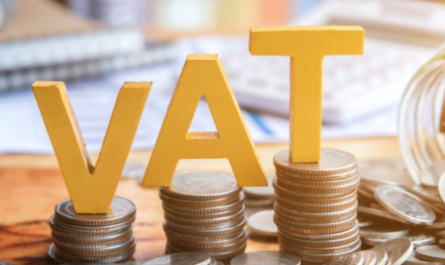 Irish VAT Before Starting a Business 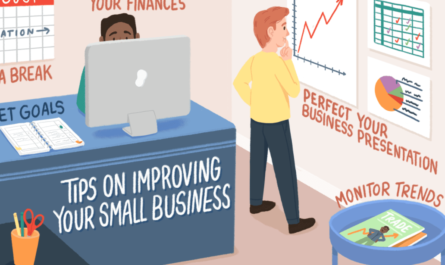 How to finance a business acquisition